As at December 31, here is what I had left to do in the way of finishing touches:
For a full history of the project, follow the "Pirate ship" label in the side bar, or link here. 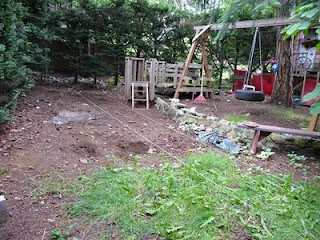 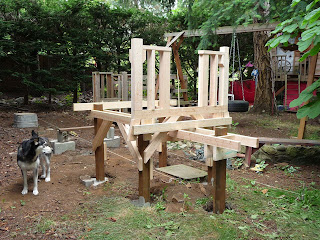 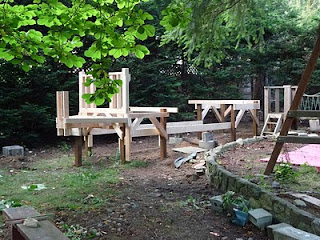 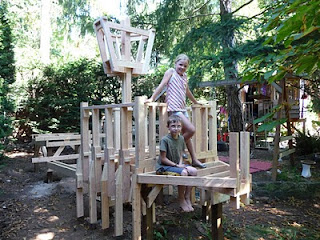 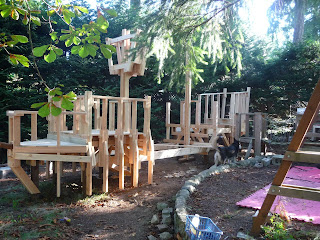 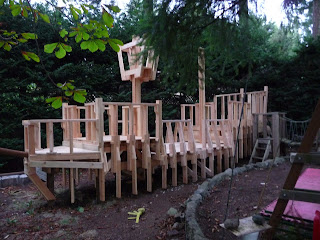 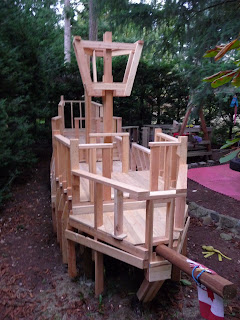 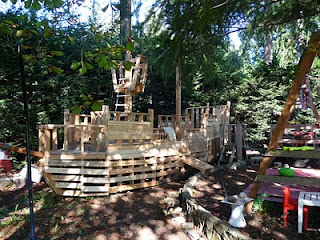 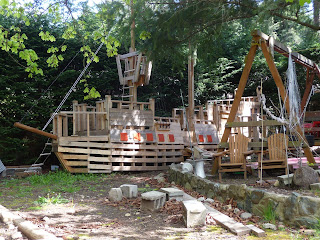 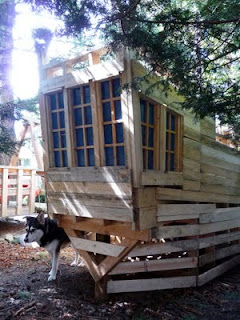 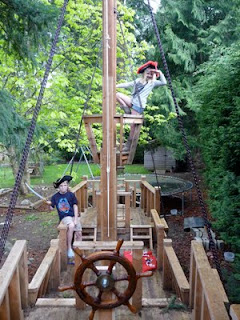